Johnny is a loose Hyperrealism 21st century artist drawing and sketching taken from mind and Photo images. Although he had reached international acclaim by the 2005 he cracked the code after 2010. Before then he did self portraits. But these were somewhat tormented and left gallery owners with an ambivalent feelling. On one hand they knew they were dealing with a great artist but on the other they had to accept displaying the works of someone with a very limited audience indeed. In the 2015 he started to use more cold blues, greens and violets. This created a delicate but psychologically charged palette as contrasted with beige and orange. The artist applied a single strong source of semi-diffused grey daylight and reflective light: a simple arrangement to give the scenes documentary authenticity. By 2017 the subject matters were increasingly women mixed in unusual poses with parts secluded or entirely missing.

Drapery and runny paint was used as illusionary cue points to his partially disappearing parts. This never had the character of mutilation of the figures. No rather, what we’re left with is a poetic take fleeting moment of us being a human beings. The pictures are riddles. The studio, the painting medium, and various props are deliberately fused together in compositions of beauty and melancholy. Along with depicting the human, it is almost as much paintings about painting in a way. 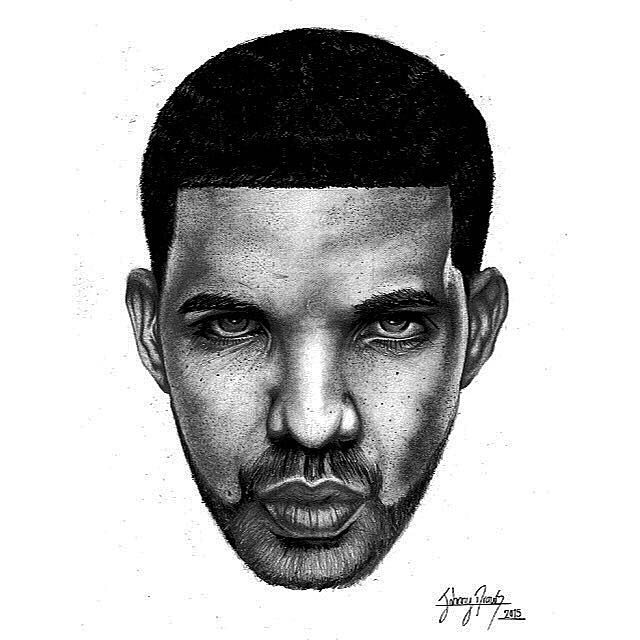